Herdl Joins the Awwwards Jury for 2019 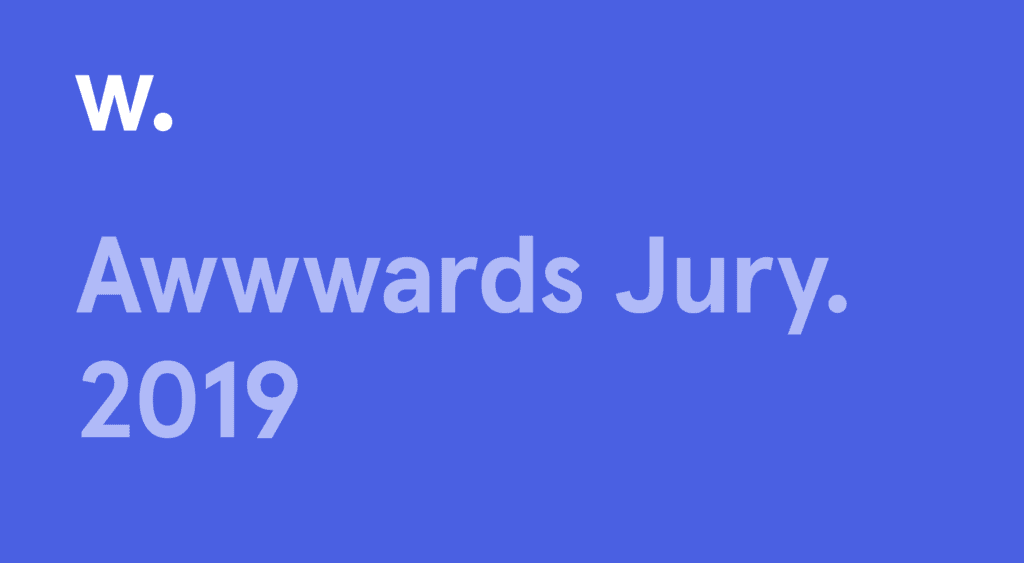 We’re incredibly excited to announce that Herdl has been asked to join the Awwwards jury for 2019!

If you haven’t heard of them already, Awwwards is one of the leading web design & development awards platforms. They aim to promote the most innovative digital design through a competitive format which judges sites based on design, usability, creativity and content. Based on this criteria any website can be put forward to win awards ranging from user approved all the way up to site of the year.

This is where the Awwwards jury comes in. The jury is an expert panel made up of the most important designers, developers and agencies in the world. Their task is to assess the talent, effort and dedication that goes into the web projects submitted to Awwwards.

Every year the top 5 users are invited to join the following year’s Jury, and due to an incredible 2018, we’ve been asked to take on the challenge for 2019!

It wasn’t just Awwwards that we gained recognition from during 2018 though. We won pretty much every web design award possible across all of the most popular awards platforms and galleries. Not only that, but we were also featured in magazines and provided interviews on web design and development best practices.

So, if you’re looking to develop your digital presence this year, get in touch with our award-winning web design team on 0116 3400 442 or pop in for a cup of Two Chimps Coffee.