While keyphrases may often move up and down during a campaign, if you’ve noticed significant changes very recently then it could be due to Google’s core algorithm update that took place earlier this week.

In a tweet, Google verified rumours that a “broad algorithm update” had taken place on Monday 23rd April. As a result, some websites may have experienced improvements or even declines in their rankings.

Similar to previous updates of this nature, Google has stated that organisations should continue to improve user experiences to be rewarded in future updates. No specific information has been given about the changes, leaving SEO industry experts to make their own assumptions regarding the adjustments that were made. 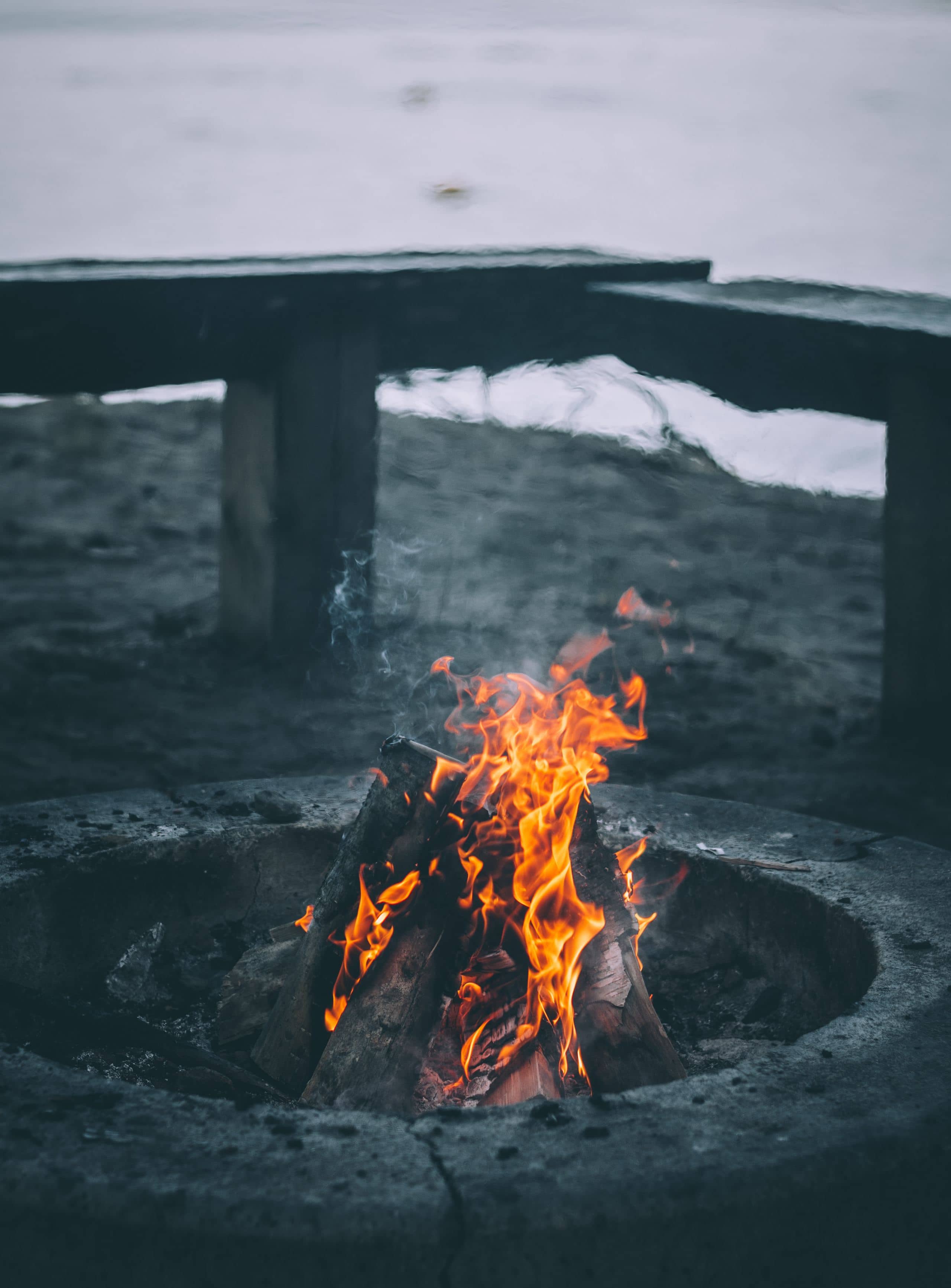 “Some Men Just Want to Watch the World Burn”

If you believe you may have been affected by an algorithm update or require any SEO advice, please contact our team.