Google has begun rolling out their switch to a mobile-first index. The change over puts more emphasis on mobile user experience and website performance as Google will use the mobile version of a website as its primary reference for determining rankings.

The update has significant SEO considerations as mobile becomes an ever-increasingly critical factor in online marketing. Below we’ve answered some common questions you might have:

What if I have different URLs for mobile vs desktop?

Google has confirmed that they’ll be displaying mobile URLs in mobile results and desktop URLs in desktop results. However, in each scenario, Google will be indexing the mobile version even if it shows the desktop URLs in SERPS.

Will the change affect Crawl Rates?

There won’t be any changes to the number of crawled URLs per day, according to Google. However, there will be a noticeable switch to more mobile crawls in line with mobile-first indexing.

Crawled counts: The total number of crawled URLs/day generally won’t change, but the balance will shift from mostly-desktop to mostly-mobile crawls. During a switch-over to mobile-first indexing we may temporarily crawl more as we reindex everything.

Is the Speed Update related to Mobile-First Indexing?

The tweet from Google states that the Speed Update is unrelated to Mobile-First Index changes. However, I think we can safely assume these updates are all part of Google’s increasing focus on mobile.

Google confirmed that they won’t be penalising website designs that include elements such as “accordions” and “hamburger-menus” to structure content. Previously, it was considered that Google favoured visible content on the page but recent research (May 2018) indicates that this may no longer be the case.

If Google switches my site to the Mobile-First Index will I get a ranking boost?

Being prepared for the switch-over will put you in good stead for when it happens but the change itself won’t provide any kind of rankings boost. Following the re-index, the mobile version of your site will then be used so being ready for it is essential.

Does my website need to be mobile-friendly for the Mobile-First Index to take affect?

No! Google will switch over to a mobile-first index whether you’re ready for it or not. As above, the switch itself won’t affect your rankings but the mobile version of your website will be used as the primary reference point for rankings going forward.

On requirements: Neither mobile-friendliness nor a mobile-responsive layout are requirements for mobile-first indexing. Pages without mobile versions still work on mobile, and are usable for indexing. That said, it’s about time to move from desktop-only and embrace mobile 🙂

The move to a mobile-first index makes a lot of sense as online activity via mobile devices increases. However, across all industries, it’s noticeable how many websites are still not mobile-friendly. It’s within Google’s interests to ensure that mobile users are provided with search results from sites that provide a strong mobile user experience. There’s an onus on web design agencies and their clients to ensure that they provide customers with a fast and easy-to-use, responsive website. 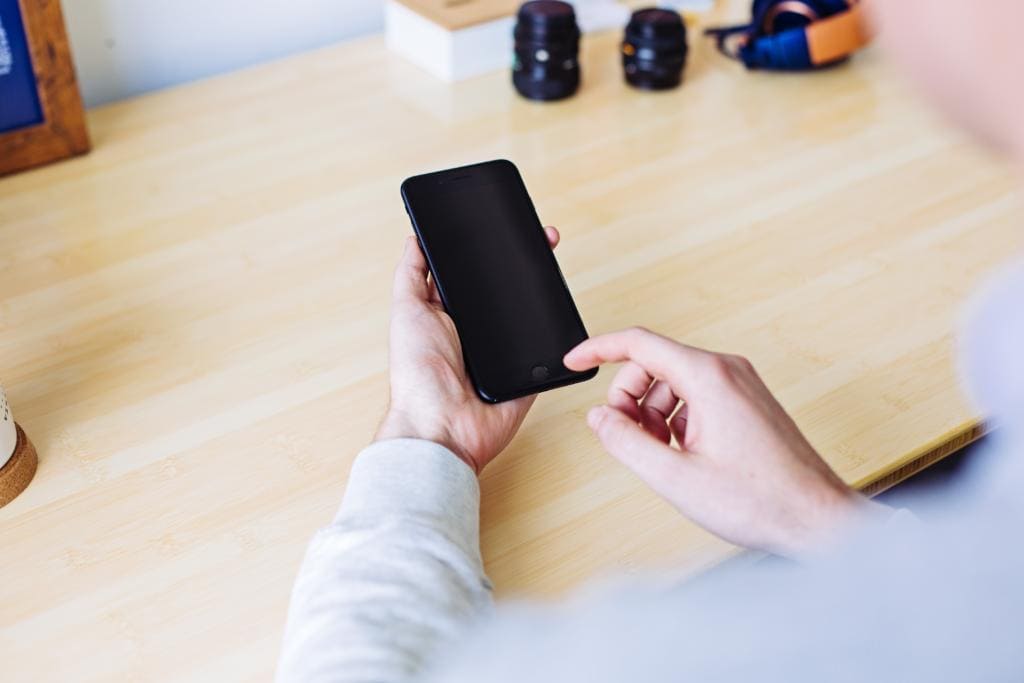