Google’s take on the social media news feed has had an update and it may be heralding a shift in the fundamentals of SEO.

What is Google Discover?

Way back in December 2016, Google launched an update to its app to include a complete take on a news feed. Using cards that were targeted to your personal interests: news, entertainment, sports etc., it was aimed at “helping you stay organized and in the know about the things that matter to you.” This was all in addition to the standard Google search bar. The idea being you would still use the app even when you don’t know what you’re looking for.

Google Feed as it was known then, received an update in July of last year advancing their machine learning algorithms in an effort to better anticipate what a user really found important. Included in this update was an added feature, which allowed users to follow topics they were interested in.

Then, a little over a year later, Google Feed was scrapped and Google Discover was announced. This announcement came in tandem with an article from Google on how they would be “Improving Search for the next 20 years“, the three fundamentals of which are: the shift from answers to journeys; from queries to queryless; and from text-based to visually-inspiring. 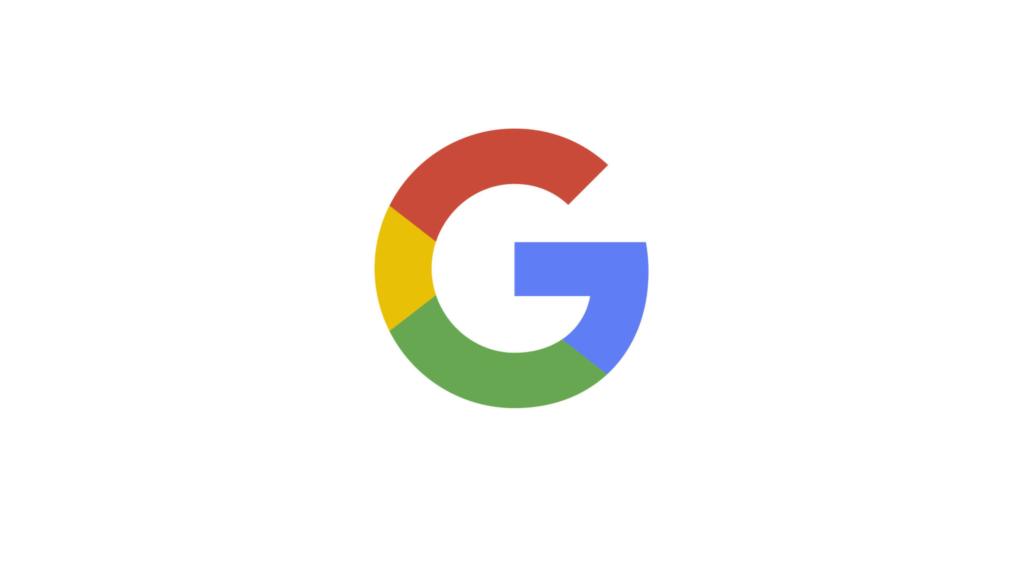 At a base level, the two social media services aren’t completely dissimilar, however, a plethora of new features certainly confirms a departure from current thinking on news feeds.

Topic headers, similar to Instagram explore, are a way of organising content into groups via content headers. When a topic is clicked by the user, Google’s algorithm is signalled to start showing similar content on your news feed, just like how clicking a Google Ad will display similar ads within Google’s search networks.

Evergreen content is all about keeping older content more accessible if it is still relevant to your search. Sometimes what you’re looking for is in an article published weeks or months ago, and in other news feeds it can get drowned out by more recent news – the latest news on Brexit or highlights from last night’s football game for example. Included in this is an understanding of your expertise in the topic you are looking at. So if you’re looking at beginner video tutorials on how to paint, you won’t be thrown in at the deep end.

From old news to old features, the ‘not interested’ option from your suggested Youtube content has been streamlined into a little ticker in the bottom right of each card. You can slide the ticker up or down to choose to see the content more or less respectively, or leave it in the middle if you are happy with how much you are seeing items on this topic.

Finally, a visually pleasing update to the home page of the Google app brings it more in line with the usual suspects of Chrome or Safari, that most people use to browse the web on their phones.

With all these updates comes a difference in how you need to be thinking about optimising your website for Google Discover. For the full list of ramifications read on below.

As mentioned previously, Google Discover represents a significant shift in how people use the search engine. The main part of this being if users no longer have to make a search query to find the topic they’re looking for then keywords become a lot relevant. But with such a main factor tumbling down the ranking factors, other’s must take its place.

It shouldn’t be a surprise to anyone that content is at the top of the list of influential factors, but the type of content you produce may have to change. User engagement is now a key focus, and it’s specific to each individual user rather than what their friends are engaging with. With this shift, the business-customer relationship becomes increasingly more important than ever. Personalisation, loyalty incentives, social media shout-outs and email marketing are just a few ways that this relationship can be strengthened.

The evergreen content feature also adds more work to SEO. Now, not only do you have to make exciting, new content but update your old content to make sure it’s still relevant. In addition to this, there becomes an emphasis on the trustworthiness of the content. Site authority is the main factor here, and it all comes back to the quality of your content. Sourcing some high-quality backlinks probably wouldn’t hurt either.

As part of the Google Discover announcement, images and videos were pointed out as being much more important moving forward. Therefore to get your content seen, it needs to include suitable images or be converted into an easily digestible video.

Last but not least, Google Discover has been made available in multiple languages and Google has plans to roll out more. International users should never be forgotten when undertaking SEO.

For any questions about SEO for Google Discover or SEO in general please contact a member of our SEO team.