For many years, several of Moz’s metrics have become the defacto standard for SEO agencies to analyse and describe websites. Moz was able to establish their terminology as a result of Google PageRank being made obsolete following an announcement by Matt Cutts in November 2013 that the tool would no longer be updated.

Before 2013, SEOs could use the Google PageRank tool to understand why their pages were being ranked lower than they should be. When this feature was retired, it opened a massive hole in the SEO world with many marketers feeling like they were working blind. This lack of direction provided an opportunity for other analysis and optimisation tools, such as Moz, to set a new standard.

Domain Authority (DA) and Page Authority (PA) are two metrics that are now very commonly discussed as part of an SEO campaign. Moz coined both of these metrics to provide insight into the ranking strength or “authority” of a domain or page.

The DA score developed by Moz gives a number between 1 and 100, with a higher score indicating a website should rank higher in search engines. The score is determined by combining many search engine ranking factors but appears heavily focused on links, previously utilising data from Moz’s Open Site Explorer.

Similarly, Moz’s PA score provides a number between 1 and 100, and higher scores indicating greater “authority”, but instead, PA relates to the ranking strength of a specific page. This metric uses a slightly different method to predict how well a webpage will rank, and again this previously utilised data from Moz’s Open Site Explorer.

At the beginning of May 2018, Moz made quite a significant shift from using data from its popular Open Site Explorer tool to calculate DA and PA, to improved data from their new Link Explorer feature. This switchover has caused DA and PA score to fluctuate considerably over the last few weeks, depending on the new data available.

In many cases, DA and PA scores were tracked over several years, and so the sudden metrics update can be disjointing for any long-term campaigns. However, despite any movement in DA or PA, it won’t affect any rankings in Google or other search engines.

What do the changes mean?

DA will drop for all domains – The change will result in a drop in DA scores across the vast majority of websites being tracked. Drops like these have occurred in the past when updates have been made to other tools, such as Ahrefs and its DR rank. It may take some time for fluctuations to steady themselves as all this new data is applied and refined.

Moz Metrics will update daily – The old scores provided by Moz were updated each month but following the switchover will now be updated daily. Daily updates put this Moz feature on par with competitors such as Ahrefs and Majestic.

Other Moz metrics might be discarded – While it’s uncertain, other Moz metrics could be removed entirely, such as Moz Rank and Moz Trust. Removing these other metrics would streamline Moz’s focus on more widely used scores such as DA and PA.

Spam Score more accurate – Spam scores are now provided as a number between 0 – 100 to give more insight into spammy domains. 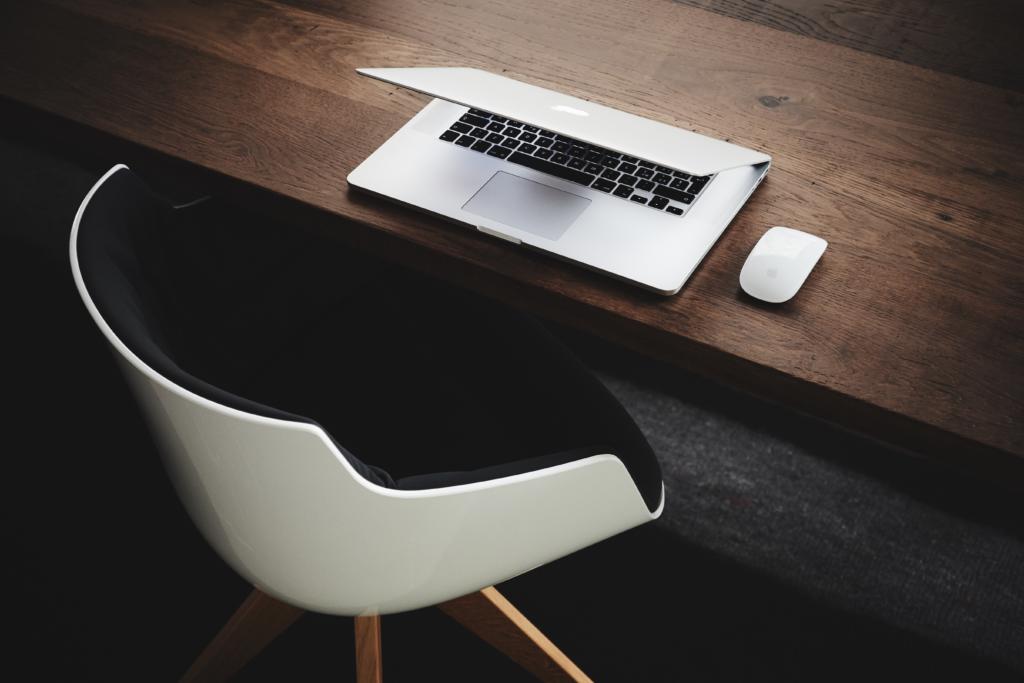 The new data in Link Explorer is touted to be better, providing a broader and more accurate data set. Moz has been criticised in the SEO industry for its Open Site Explorer tool which has often been considered a simplified version of other means provided by competitors. As an SEO agency, we hope Link Explorer will provide us with enhanced features and information to help us continue improving rankings for our clients.

If you’d like any further information on these Moz updates or have queries about SEO in general, please contact our team.