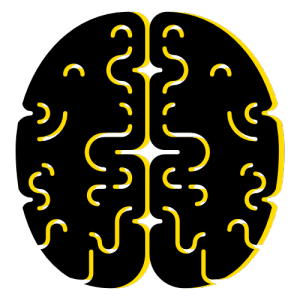 Knowing and understanding ranking signals is vital in order to implement a successful SEO strategy. Google’s algorithm is constantly being developed and this year has been no exception. Very recently, Google have announced that around 15% of search queries are being handled by an artificial intelligence engine called RankBrain. Greg Corrado, the senior search scientist from Google who released the story, confirmed RankBrain has been in operation for the last few months.

RankBrain is concerned with a particular part of Google’s ranking algorithm which deals with the relationship between words. We’ve previously discussed the concept of semantic search results and this new AI seems to be a (huge) advancement of that. In his interview with Bloombery, Corrado goes into detail stating RankBrain uses AI to interpret written language as mathematical entities which is easier for a machine to understanding. If RankBrain encounters a new word or phrase, it’s able to make an accurate ‘guess’ to find similar words or meanings – this feature makes it more effective than anything we’ve seen previously, Corrado claims.

Furthermore, Corrado goes on to reveal “RankBrain has become the third-most important signal contributing to the result of a search query”. For SEOs, this is quite a jaw-dropping statement and likely to cause much debate regarding which factors RankBrain considers. Often, ranking signals are related to page quality, therefore it would be sensible to assume RankBrain is likely to be concerned with those specifically related to language.

We’re interested to see how RankBrain continues to affect search results in the future and will be on the look out for more algorithm updates in this area.