Earlier this month we launched the Genesis Restaurant website which has received a fantastic response. We’re excited to share that since its unveiling, the site has won some amazing awards, been featured in high-profile media and helped attract a massive following for the restaurant.

The website is a one-page design that includes a scene of animated SVG illustrations. Elements burst into life as you enter the page and continue to grow and animate as you scroll through content and interact with the site. Subtle touches give the site depth and character, such as eyes that follow your mouse movement and plants that animate on hover. 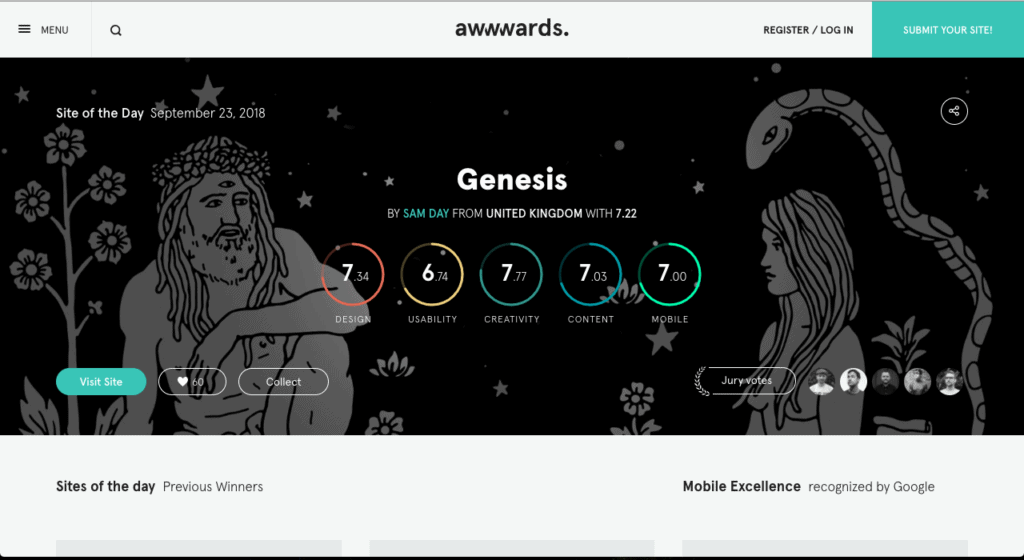 To make the site truly engaging and interactive, we opted to redraw our illustrated assets in a vector format that we could convert into SVGs. This method would give us complete control over how users could interact with these graphical elements, and from there we created a series of animations. With such a lot going on, we knew that performance needed to be a consideration, so we ensured that objects and animations were well-optimised during development to create an amazing user experience.

Site of The Day & Developer Award

We’re particularly keen to share the industry accolades that Genesis has won, as we feel they exemplify the creative passion and development expertise found in our team. Genesis won Site of The Day (SOTD) on both Awwwards and CSS Design Awards, which is one the most prestigious and highly sought after awards achievable. Sites that win SOTD on Awwwards are entered for a special Developer Award, which Genesis was also awarded. 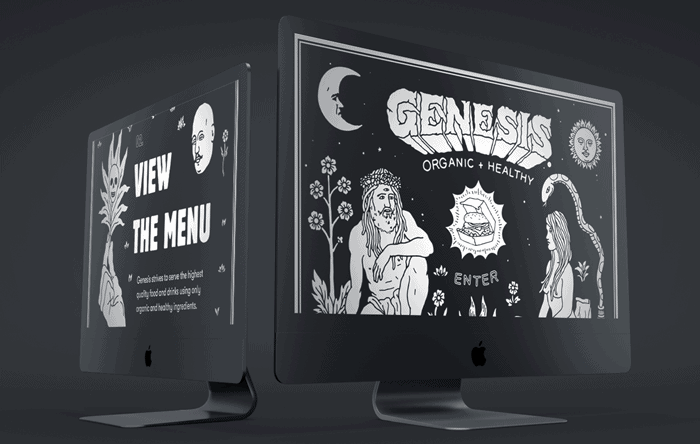 Genesis was a great web design project to complete, and we’re incredibly proud of what the site has achieved in only a few short weeks. If you’d like to learn more about Genesis or our web design services, please contact our team.