Google have announced changes to Google Images following a recent deal with Getty Images. The arrangement is said to be an attempt at reducing copyright infringement and helping users connect with useful websites.

The change will see the removal of the View Image button and Search by Image feature that were available when viewing images via Google Image Search. The Visit button will be retained allowing users to visit the website where the image sourced. Google have also specified that their Reverse Image Search tool still works, but that it is now only available through the Google Images search bar.

Google have shared a preview of what the change will look like: 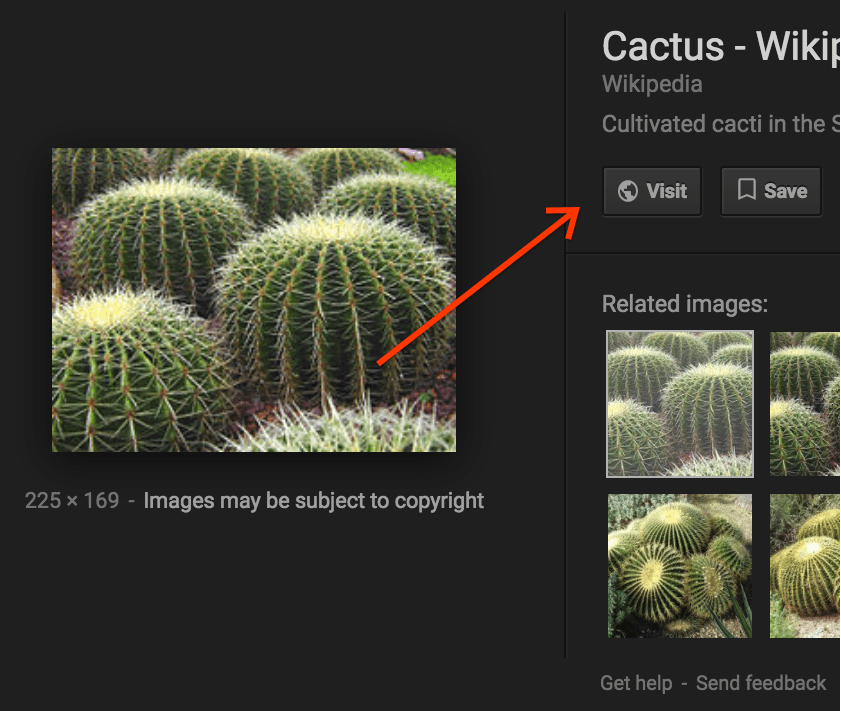 The announcement was made using Google’s Search Liaison Twitter Account on 15th February. The tweet has caused an expected stir within the search community and Google seem to be fending off a number of queries regarding their motivations for such a change. Google’s follow up tweets have confirmed the move comes as a direct result of their discussions with Getty Images and his seems have sparked a negative reaction among users who see the changes causing a huge inconvenience.

While the changes are seemingly unwelcome by users, publishers should experience a steady increase in traffic as changes are rolled out as searchers will now be forced to visit the website where the images are published in order to use them. This highlights an obvious SEO benefit here for websites that can optimise relevant image content and see value in attracting these audiences.